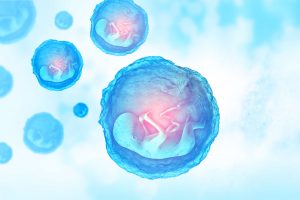 We tend to think of the placenta as a sponge that transfers the mom’s nutrients to the growing fetus—if we think about the placenta at all. Emerging research has been showing that this oft-ignored organ is a lot more complicated than we ever imagined. As a neonatologist explained to me recently, the growing fetus’s nutrient needs change on a day-to-day basis. Somehow, the placenta knows just the right amount of this or that bit of nourishment to provide. It’s a stunning feat.

This month’s Scientific American reports on a study that shows that the body is programmed for symmetry. (The original research was published in PLOS Biology) Researchers injected a substance into a mouse fetus that restricted the growth of one leg. They found that somehow, the cells surrounding the suppressed tissue sent a signal to the placenta to slow growth in the other leg. The study focuses on the ability to maintain symmetry. I also think it’s another shout-out to the remarkable abilities of the placenta. 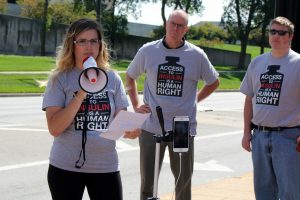 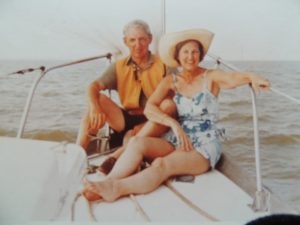 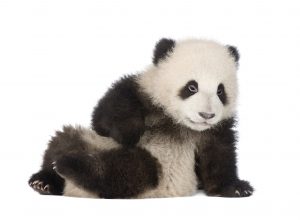